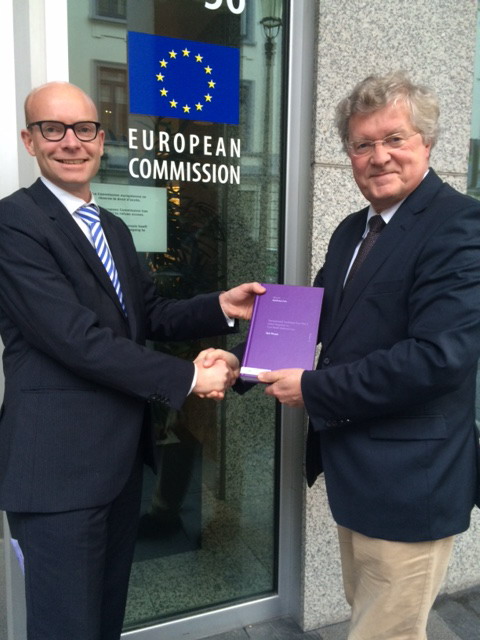 Wessels International Insolvency Law is known as an authoritive and practical guide on the law of international insolvency. It covers a huge and vast increasing body of legislative rules, case law, scholarly literature and other available sources. The book aims to be a first port of call on any question on international insolvency law for specialists (such as practitioners, judges and scholars), but also for those who are rather new to the subject, including legislators and students. Part II will be International Insolvency Law: Part II European Insolvency Law, foreseen for publication in 2017. Both will form the fourth edition of its original version.

On the 3rd edition of 2012: A ‘magnificent book’ (Hon. Judge Bufford, Los Angeles), a ‘marvellous work’ (prof. Jessica Schmidt, University of Bayreuth), written by one of the best specialists in the world (François Mélin, Vice-president of the Tribunal de grande instance d’Amiens). This is a work that serious insolvency academics, judges or practitioners cannot afford to do without (prof. Paul Omar, Nottingham Law School and prof. Heinz Vallender, University of Cologne: ‘Am “Wessels” kommt niemand vorbei’).

To order, go to www.wolterskluwer.nl/shop

previous2016-01-doc5 To harmonise or not to harmonise insolvency laws in the EU: is that a question?
next2016-02-doc6 Nordic-Baltic Recommendations on Insolvency Law